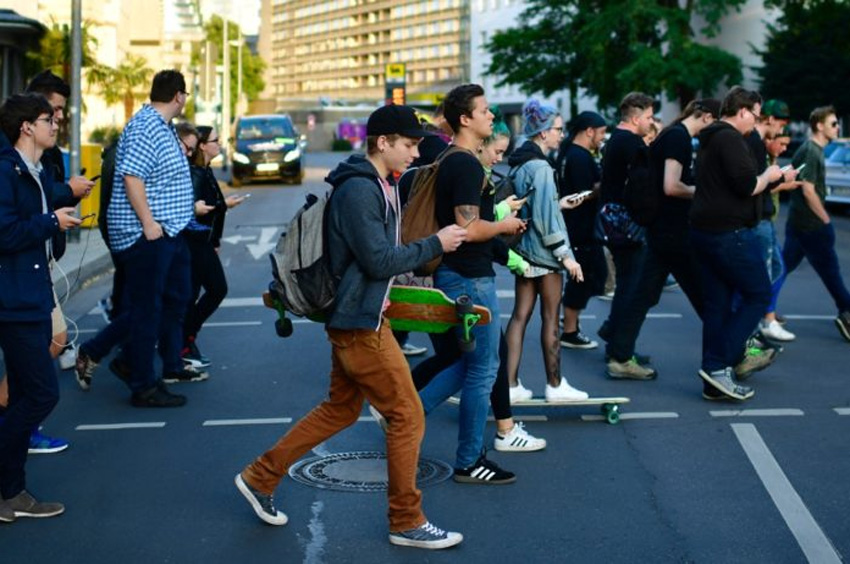 LAS VEGAS (KXNT) – With two and a half months remaining, pedestrian fatalities in Clark County this year have already surpassed the total for all of 2016, continuing a disturbing rise in such fatalities over the past seven years.

Through October 15, Las Vegas and the rest of Clark County had registered 59 pedestrian deaths during 2017, according to figures compiled by UNLV’s Vulnerable Road Users Project. The number surpasses the total of 58 killed during all 12 months of 2016 and is only six away from the record 65 pedestrians who lost their lives in the county in 1999.

Clark County tied last year’s figures following the death of a man in his 60’s struck and killed by a pickup truck while crossing West Flamingo Road near Lindell Road Saturday night. The total was surpassed Sunday when a 1-year-old baby was killed in a hit and run collision on Sphinx Way in northern Las Vegas.

The 2017 statistics are concerning for area law enforcement and traffic watchers, who have seen the numbers of pedestrians killed spiking this decade, Vulnerable Road Users Project Director Erin Breen said.

Following years of decline, Breen said Clark County has seen dramatic increases every year since 2010, when the county saw only 30 pedestrian fatalities for the year.

The current figures mirror the upswing in pedestrian deaths nationally. The number of pedestrians killed in the U.S. is climbing faster than the rate of motorist fatalities, reaching nearly 6,000 deaths in 2016, the highest total in more than two decades.

Breen said while 80 percent of 2016’s Clark County pedestrian deaths were the fault of those pedestrians, 2017 is so far finding more drivers and other factors at fault. Among the factors contributing to this year’s surge are bad lighting and walkers not lighting themselves up, pedestrians crossing against traffic signals, cell phone distractions, impaired walking and driving and long blocks without legal places for those walking to cross.

Both pedestrians and drivers need to be more mindful of the danger of such fatalities and make greater efforts to stay alert and avoid making unpredictable moves, either on foot or behind the wheel, Breen said.