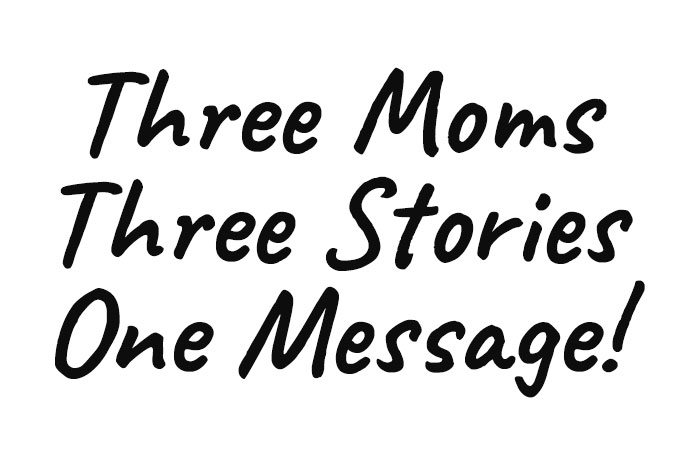 Mary Lily was on her way home, just before Thanksgiving, 2015. A compassionate soul, Mary had gone to meet a friend who needed a sympathetic ear, and was on her skateboard, heading home for dinner. Mary was crossing Craig Road, in a marked crosswalk, and had made it to the last travel lane, when she was struck. The driver said he didn’t see her; it was dark outside.

Three days later, Mary Lily’s brief, but meaningful 15 years of life, ended, she left a heartbroken family behind, including mother and stepfather, April and James Stewart and younger sister and brother. Mary’s family has been speaking out about safer streets for all road users, and specifically what each road user can do to assure everyone arrives home safely.

Mary’s immediate family laid the chalk outline to mark where her young life ended, and their crusade began.

James (Jimmy) Spagnoli was a towering figure, body and soul. The kind of young man who would give you anything he had, 27-year-old Jimmy had been doing yardwork for his mom in February 2013, when he and a friend took a break to get something to drink at the corner store close by.

James stood 6’7” tall and was a very athletic man, but he stood no chance against a vehicle traveling 45 mph up Flamingo Road… Jimmy’s friend was on a skateboard, and made it; while Jimmy ran behind, and did not. It was a long distance to the signalized intersection closest to him, and Jimmy was crossing outside of a crosswalk in the dark.

Since his death, his mother, Sherri Bush, has dedicated her life to speaking out about the importance of using crosswalks and being visible. Hundreds of school age children listen intently when Sherri speaks about the crash, they expect anyone as tall and healthy as Jimmy should have survived, and they are so loving giving his mother their sad thoughts… as they discover no one is immune to vehicles traveling over 30 miles an hour.

Jonny Smith, 12, was on his way home from Faiss Middle School on March 25th, this year. Jonny and two friends had played in the park next to school, and were heading home, crossing Fort Apache, feet from Arby Street.

The boys had run across the southbound lanes and were waiting in the center lane for a gap in traffic to finish crossing. Two cars stopped for them, and Jonny and a friend began to run, leaving one of the boys in the center lane. What the boys didn’t understand was that because of the two stopped vehicles, the driver approaching from behind, in the outside lane could not see the running boys.

As the two boys appeared from the cover of the stopped vehicles there was no time to react and stop, and the driver hit the boys at a minimum of 35 mph. Research shows that at 30 mph, half of the population hit by a car will not survive; a truth in this crash. Jonny didn’t survive, his friend did. There have been many questions about this crash: why was there no stop sign, or traffic signal? How fast was the third driver going? What does the law say about stopping and passing stopped vehicles? All these questions are so hard when a life is lost, especially a child.

Jonny Smith left behind a heartbroken mother, two older sisters and a nephew, and numerous friends and extended family members. Jonny and his friends, who always traveled as a group, were down one member that day, as one of the group was home sick… the same friend who helped Jonny’s mom Suzan, paint his chalk outline.